Get fresh music recommendations delivered to your inbox every Friday.
We've updated our Terms of Use. You can review the changes here.

The Green Belt: Wussy & The Fervor 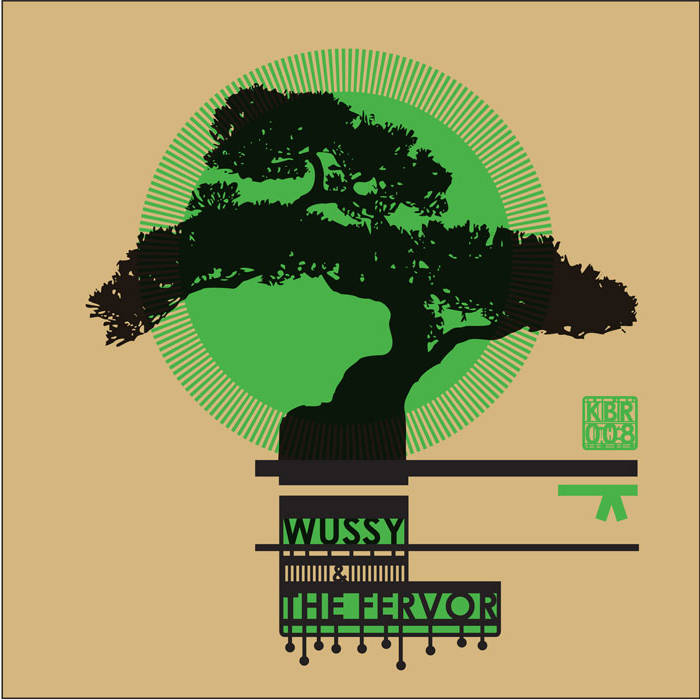 Originally released on 7" in 2009 by Karate Body Records. The Green Belt is the second in the label's Belt Series, which pairs Wussy and The Fervor playing previously unreleased versions of songs.

Recorded and mixed by Jeff Roberson at the Murder Creek Barn, July-August 2009.

Bandcamp Daily  your guide to the world of Bandcamp